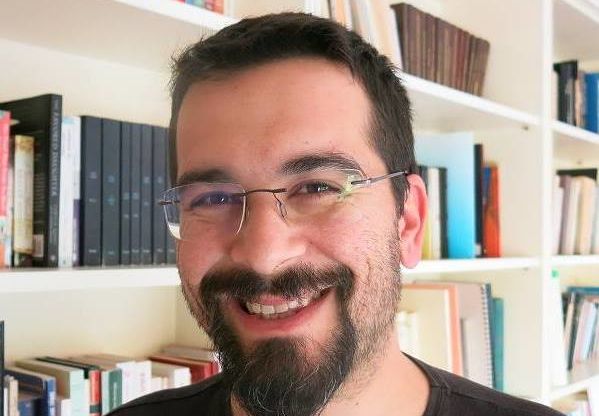 Our Light Rock Fishing expert George Tyrikos Ergas comes from Kalymnos, Greece. He grew up to a family of sailors and fishermen. He studied in various parts of the world and got his PhD. from the History and Archeology Department of the University of Ioannina. He was collaborated with various scholars and worked as a Research Associate, more recently in Durham University, Anthropology Dep. His literary work has received various prizes. He is co-founder and frontline activist of “Agkalia” humanitarian team (Raul Wallenberg Prize of the Council of Europe 2016 and Alexander Langer Prize 2017). He has been a fishing article writer for the last ten years focusing on lured angling and on the Anthropology of Fishing. Most recently he worked as Chief Editor of Βoat and Fishing in Greece magazine. His initiative alongside iSea team and the University of Patras produced the first Greek recreational fishing Guide that includes all bibliographical data for main target species in order to facilitate the Catch and Release and preservation practices amongst the angling community. And now, after this impressive curriculum vitae, that we can start breathing again, we just shout out a warm καλώς ορίσατε! to the SCALE Magazine George, we learned so much by reading your work!